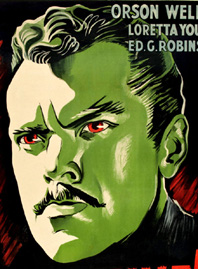 penpalace hasn't added any friends yet.

For those of you who know me well enough I don't often get into early Parker pens but over the last few years I have been lucky to find a few nice examples. I recently came into a Parker 28 1/2 Jack Knife Safety but unfortunately it is missing its nib and feed. Does anyone have any idea what I might expect to pay for a #8 nib and feed? What do you think the going rate would be for a complete pen? I can only find very old sales results and while I wouldn't expect it to command what a Black Giant would bring it does seem strange to me that it appears to be far less common then one.